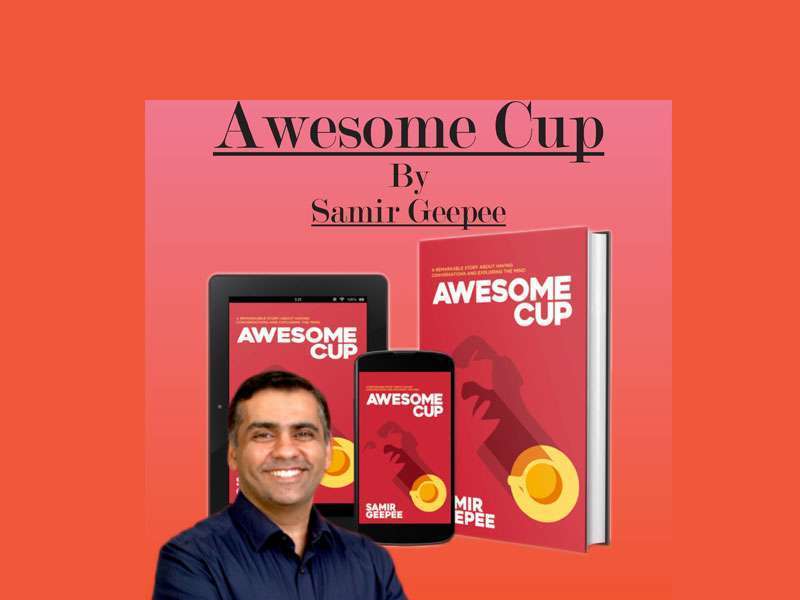 Name of the book- Awesome Cup

Awesome Cup by Samir Geepee is an insightful story about success, failure and the passage of time. It follows the character of Rumi who attends his college reunion and catches up with his friends. The group of friends engage in conversations that carry the story forward, and impart valuable lessons to the readers.

If this story could be described in one word, it would be ‘honest’. The narrative is straightforward and crystal clear in the way it imparts the message. It deals with relatable themes and asks universal questions about fortune, the lack of it and how one’s attitude towards obstacles, can shape their future. Throughout the story we are intimately introduced to each character and get to know their past. Despite having unique experiences, they have one thing in common: Misfortune. The story provides an optimistic outlook wherein the reader can reflect upon his personal life and find assurance that it is never too late to make changes. This also makes it easier for us to sympathise with the characters since the story connects well with reality.

Another interesting aspect of this narrative is how it mostly relies on conversation to move forward with the plot. It builds slowly and feels like a stream of conscience. Thought-provoking dialogues and humour are well-balanced and the reader feels like he is a part of the conversation. In a way, it is also nostalgic since it reminds the reader of times spent with friends.

While the characters in the story are converse with each other, it also feels like the main character is having a conversation with the reader. We are slowly pulled into his world and an effect of being a participant within the narrative is created.

Overall, the story is highly relatable and is absorbing in nature. It packages an entire worldview into a simple premise and likeable characters.

I would recommend this book for ages 16-25 and for first time readers who are looking for a place to start. It is less of a self-help book and more of an individual perspective that pushes the reader to think. People who appreciate slow-paced narratives and existential ideas would enjoy this story. 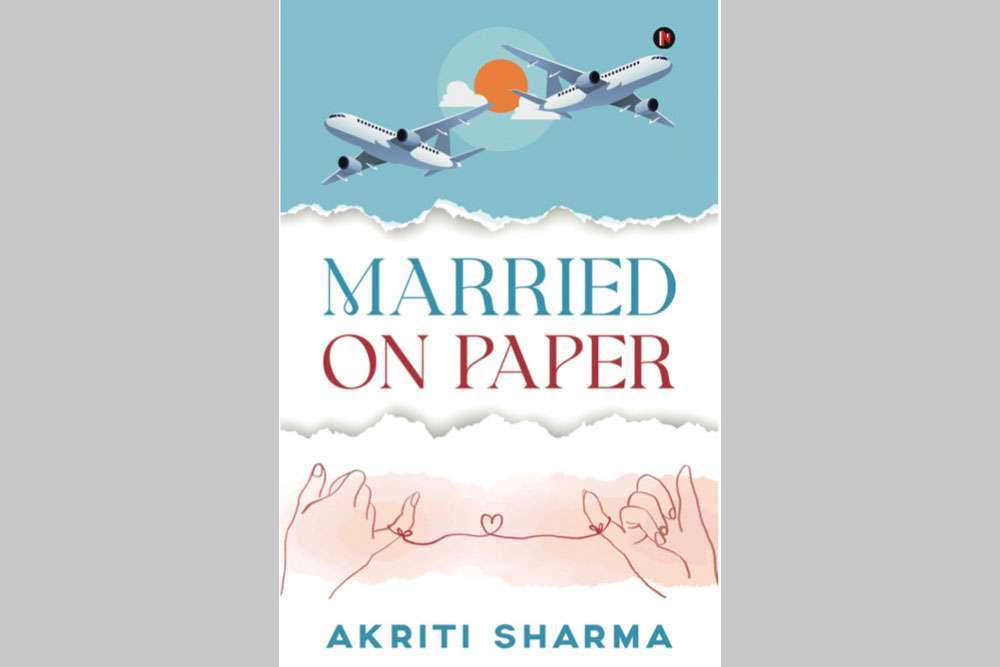 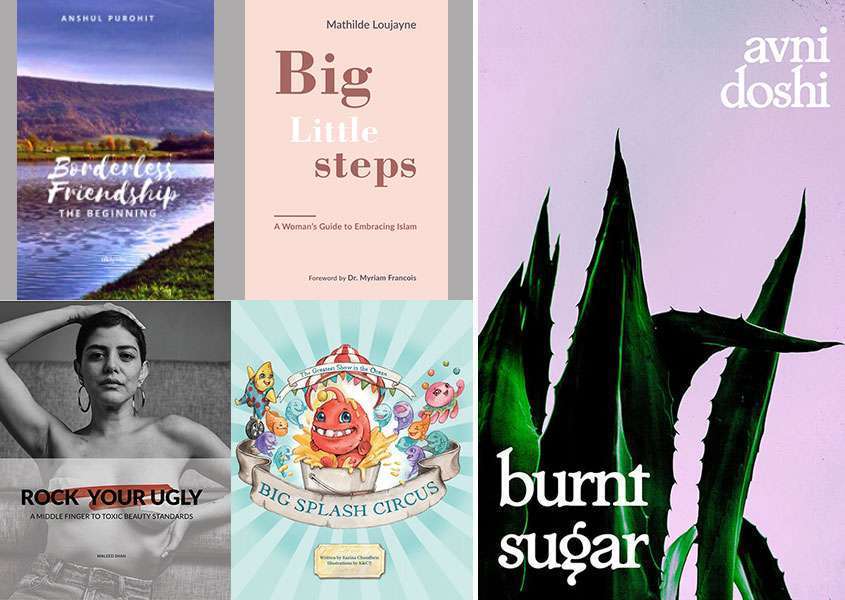 Five books by UAE authors that are worth a read