Bollywood actress Huma Qureshi (on a phone interview) spills her thoughts on playing the protagonist in Maharani, how OTT has come as a saver during pandemic and how Maharani will change India’s outlook towards its women.

‘Maharani’ sees actress Huma Qureshi play the role of Rani Bharti, a dutiful wife who hurled into the turbulent world of politics in a state that grapples with violence and corruption. In a world of ‘kings’, Rani is sent out to prove her worth as the ‘Maharani’ or ‘queen’.

Portraying the journey from ‘Pawn to Queen’, the series revolves around the ordinary life of Huma’s character Rani Bharti – as she is sworn in as the Chief Minister of the state overnight. She is naïve and inexperienced yet tactical, docile yet defiant, shy yet strong, and hesitant but receptive. Soon, she finds herself swimming in a sea rife with corrupt, immoral, manipulative, and power-hungry people. ‘Maharani’ at its heart, is much less a story of triumph, and more a searing look into the systemic oppression of women in society despite their indomitable spirit to turn every battle – personal or professional — around.

Will she be able to fight the innate patriarchy and be able to rally her troops to bring about change? Will she manage to unveil herself from under the ‘purdah’ of domesticity and draw open the curtains of politics?  Huma Qureshi as Rani Bharti rises to show the world that she’s not just the queen of her own house!

Ques: How do you think Maharani will be a ‘pathbreaker’?

I believe the show will help society realize how we look at women. I think the idea behind of course is that a woman can do anything when she sets her mind to it. And like how often we confirm women and their lives, their bodies and minds their ambitions and we see them through the male gaze. So, we need to start really looking at that thing.

Ques: How do you view your role as ‘Maharani’?

It’s not often that one gets to play a character where you traverse extremes as an artist. Playing a character as multifaceted as Rani Bharti with various shades in her character was a great honour. Rani’s journey is rare and full of grit which will surely strike a chord with the audience.

Ques: How easy or difficult was it for you to play the part of a Bihari housewife- turned-CM?

Playing Rani Bharati was a tricky one. The big challenge was about getting into that world. It’s easy to play a character who knows things, but it is difficult when you have to portray something that you do not know. The knowledge, wisdom…reflects in the eyes and expressions. I was worried, nervous, and so was everybody in the team. The challenge was how to become Rani Bharati and get people to connect with her. I took a lot of help from the director, creator, writers, cast and crew. They empowered me to embody Rani and that was so much fun and interesting. Thanks to the director, creator for some great lines and dialogue baazi.

Ques: How do you think OTT has changed the scene of the entertainment industry?

In these difficult times of the pandemic everyone is facing troubles, due to the theaters being closed a lot of movies scheduled to release got stalled. For an actor like me, I can do Maharani and have a global reach. I would love it if someone watches Maharani sitting in say, UK and gets inspired. I can’t wait for theatres to open; I can’t wait to buy a big bag of popcorn and sit and watch my favorite film on a big screen. But thank God for streamers otherwise where would we be? We should always remember that when the time was hardest, we all turned to streamers for entertainment.

Ques: From the look of it, the web series seems to be based on a true story of Ms. Rabri Devi who was planted into politics after the fodder scam. Is that true?

This web series has nothing to do with anybody’s life. This is a completely fictional story and there is no commonality with any living person.

We asked four Dubai women for their views on ‘Maharani’-

Maharani has proven Huma Qureshi’s acting skills and that she can take on any role with great aplomb. Maharani is very relevant to India’s political scenario. It has been the best example that a good series on crime can be made without the use of abusive language. Huma Qureshi and Amit Sial have also played their roles very well.

Most of North-Indian political  web- series are usually rife with foul language. But Maharani was different. The series wasn’t glamorized with songs or overrated heroism. Well- edited and directed series, Huma Qureshi slid into the character like a glove on the hand. Amit Sial and Naveen Kumar were brilliant . Over all, it’s a must watch! 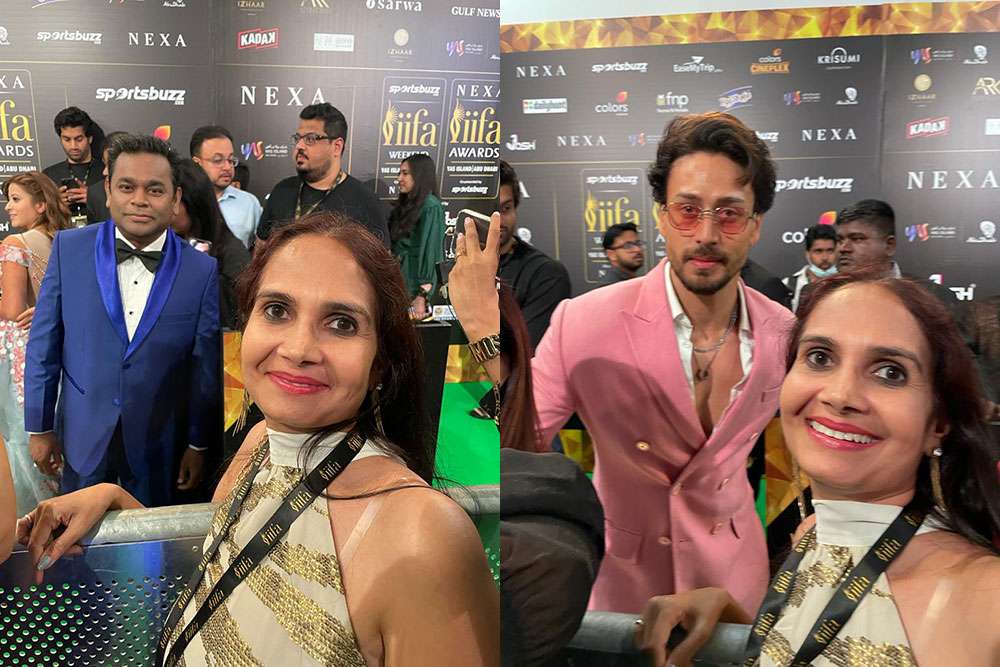 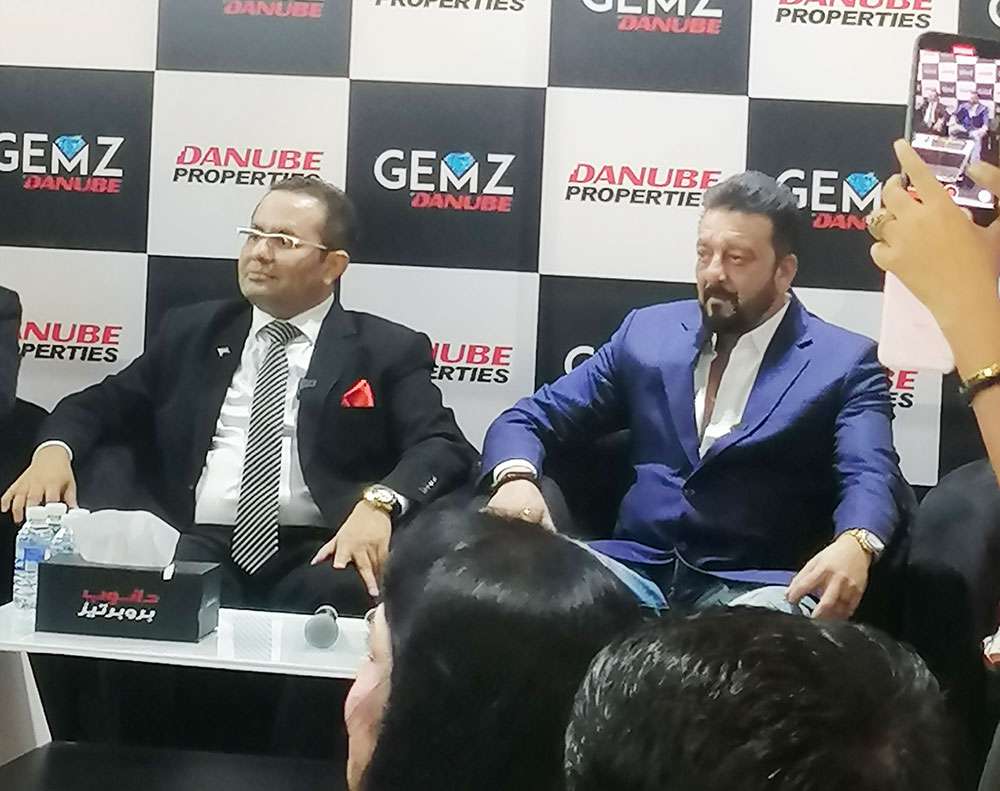