The famous Lebanese designer presents an eclectic collection of wedding gowns in his flagship bridal boutique.

Lebanese Fashion designer Abed Mahfouz opened his new showroom at City Walk and launched his new 2022 bridal collection bearing his special touches that gave him his local and international fame.

After designing and making evening gowns with his sister, Mahfouz recognized his true fervor for fashion, and started designing and drawing complete fashion collections since 1982, which attracted international name and acclaim. This encouraged him to support his talent with everything he needed to be a successful fashion designer and established with his sister the brand that carried his name.

Raised in a modest family in Lebanon, Abed Mahfouz started designing and drawing semi-complete couture collections since 1982 in Lebanon, influenced by family members who are involved in the tailoring business in Beirut. Hence, he grew up surrounded with all that takes to become a designer – fabrics, threads, scissors, and foremost family members that worked in tailoring.

Mahfouz has a remarkable talent in fashion design, which emerged in the early stages of his life, and transformed it into a unique creative identity that imposed its presence in the most famous capitals of elegance in the world such as Fashion Week in both Dubai and Beirut. He carried his love for it wherever he went and opened a showroom in the city center, before moving to Dubai recently to continue his creative career.

Adorned with handmade pleats and folds, each of his dresses, including the 2022 bridal collection celebrates the beauty and essence of couture and Abed captures this perfectly with unique flowing silhouettes in traditional wedding gowns with a modern twist.

In 1999, Mahfouz launched his first collection of wedding dresses in a Beirut hotel and began his global journey with the presentation of a collection of evening and wedding dresses in Milan, and then in Rome, where he lived for 16 years. During this time, he presented successful shows in various parts of the world, before settling in Paris while commuting to Beirut.

In the year 2001, the official launch of his collection of wedding dresses that bore the name “Halima” marked the beginning of the realization of his continuing dream in the world of fashion. Celebrities including “Angelina Jolie”, “Selena Gomez”, “Lindsay Lohan”, “Elizabeth Banks” and others have worn his creations.

Abed Mahfouz carries his love for Beirut to Dubai and loves and appreciates the global position it has reached. He chose the high-end shopping destination “City Walk” as a new platform for him to communicate with elegant and modern women, as he displays wedding dresses that reflect the successes of his established career in the world of fashion. 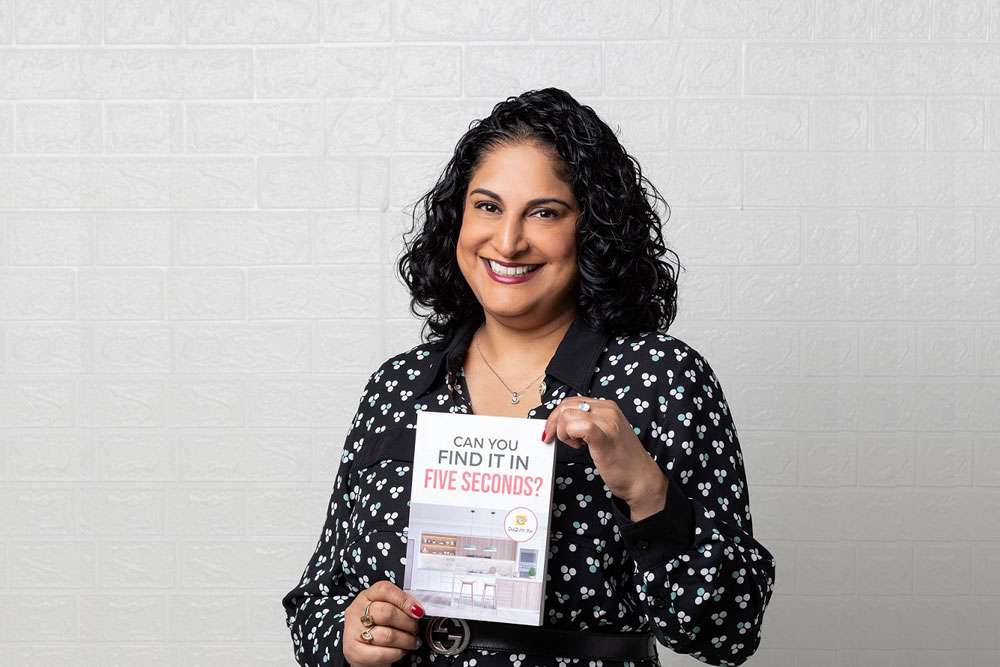 Rediscover the hidden gems in your closet with DeCluttr Me 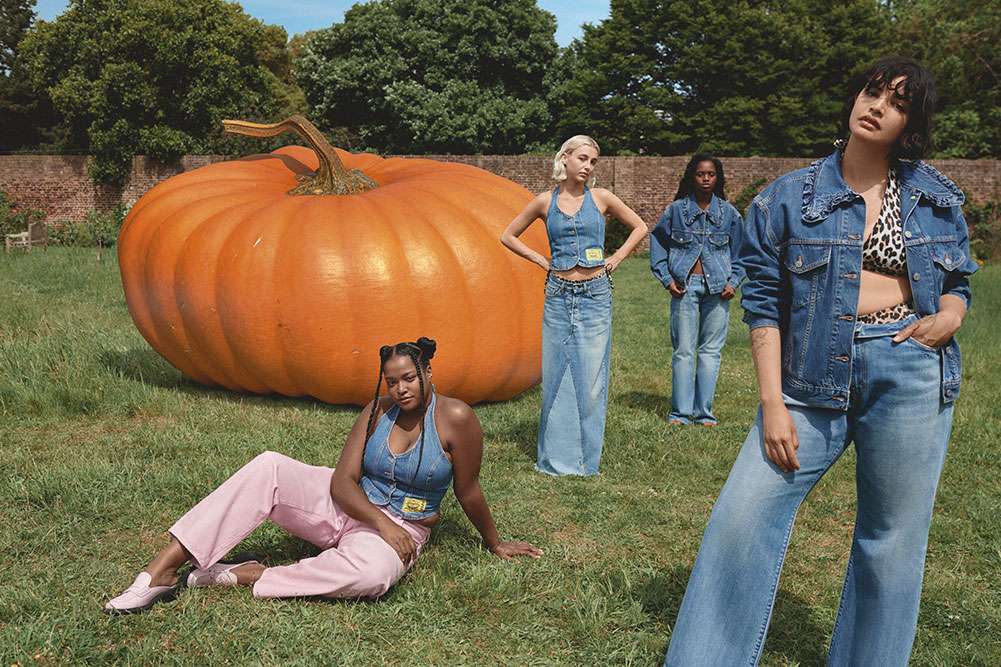