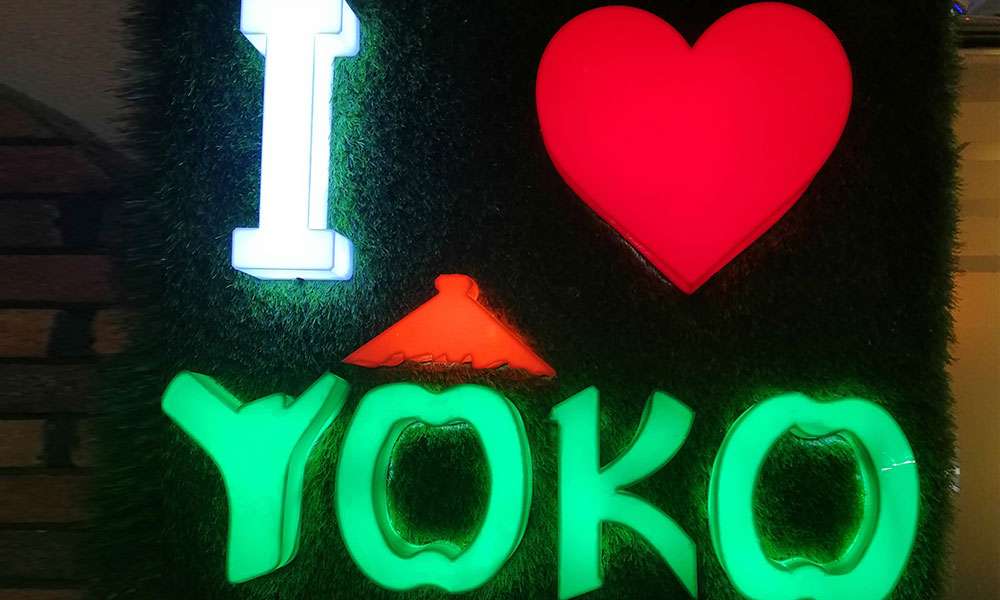 When it comes to sizzlers, no one does it like Yoko sizzlers. The oldest (since 1998) sizzler joint – which whips up 50-plus varieties of sizzlers – has a cracking three course set menu deal. Starting at AED 85 you’ll get any one sizzler, a soup, any one dessert and a soft drink. Sizzlers, vegetable patties are served with French fries, mashed potatoes, mushrooms, tomatoes, carrots and more on a cast iron plate kept on a wooden base. The word “sizzler” comes from the sizzle that one hears when, after heating the dish under a grill, the choice of in-house secret Yoko Sizzler sauce is poured on, which dribbles on the hot plate and heats up, bringing out the aroma of the ingredients enhanced with smoky flavours. The charm of consuming piping hot dishes straight from the sizzler dish while its still bursting hot with the impact of the hot sizzler plate is beyond description.

Yoko Sizzlers is famous for its variety of in-house secret sauces which have been attracting foodies to the restaurant for over two decades now. To add to their existing menu, there are the Chinese crispy veggie sizzlers and also the paneer sizzlers amongst many other innovative sizzler ideas. This festive season Yoko Sizzlers has introduced many varieties of sizzlers especially for the weight /calorie watchers.

I tried the Veggie sizzler and the Chinese crispy paneer sizzlers. Both were amazingly tantalizing. Garlic bread was cheesy and yummy and sizzling brownie with vanilla ice-cream was mind blowing. 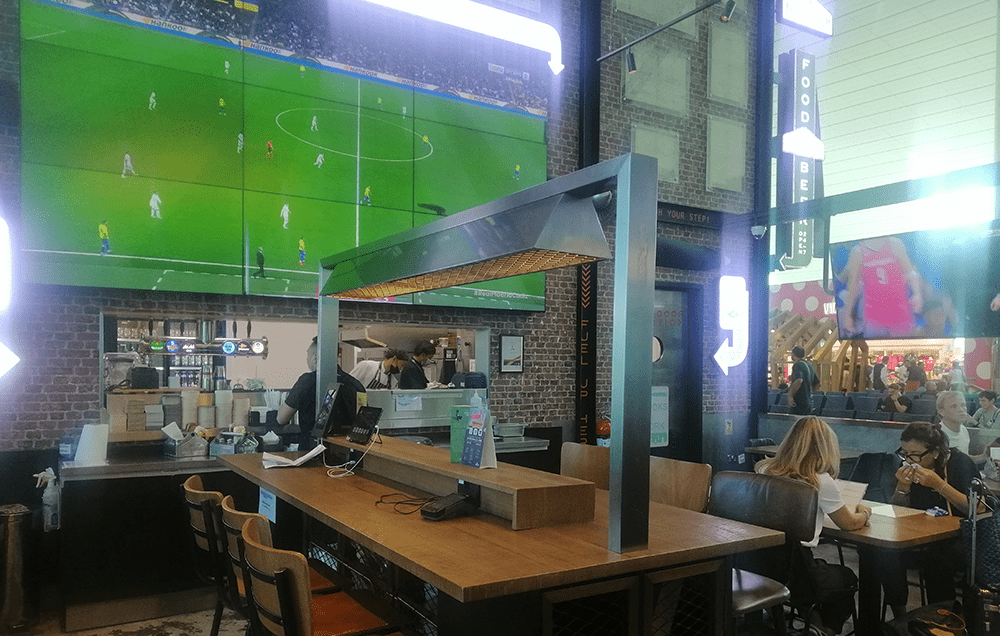 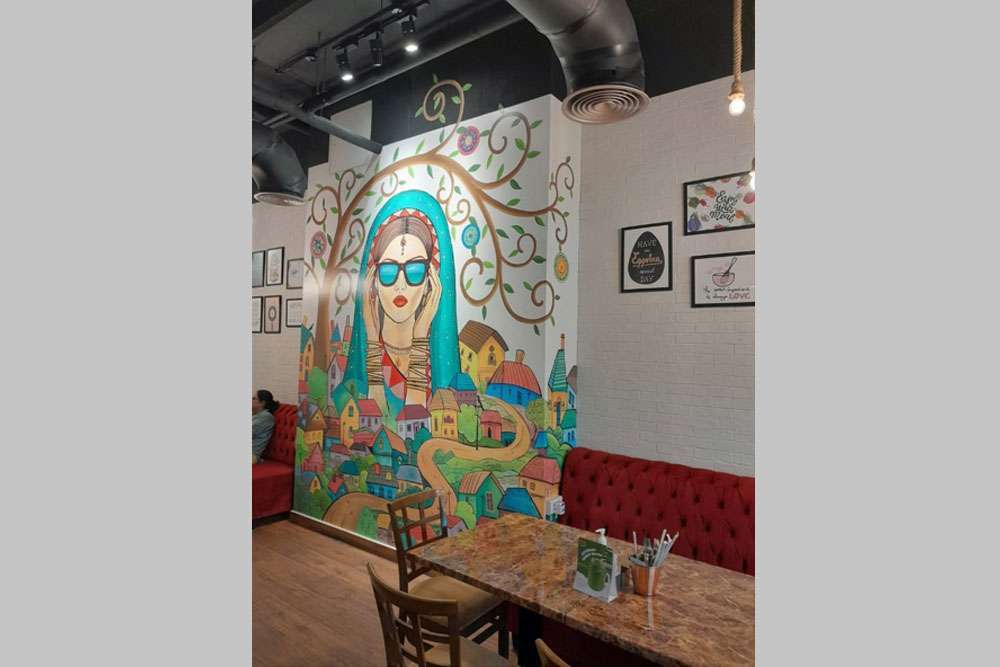