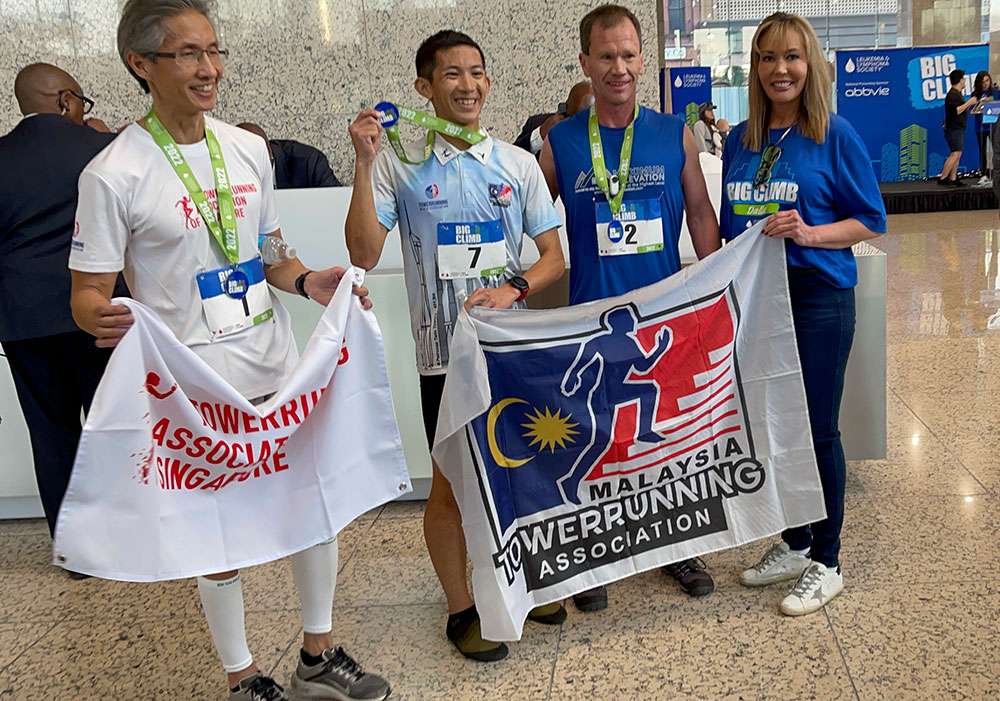 Challenged by a friend in 2017, Soh Wai Ching started the towerrunning competition to soon became the No. 1 in Asia and No. 2 in the world in towerrunning sport. After his meeting with the UAE National Olympic Committee and Dubai Sports Council which is processing to recognize Soh as a talent for towerrunning sport in Dubai, Soh plans to apply for UAE Golden Visa. Formation of the UAE Towerrunning Association is Soh’s next goal to promote towerrunning sport that suits the summer weather of the country, as the venue for the sport, is going to be the staircase of a building.

Soh is amazing at encouraging enthusiasts in the UAE to participate in towerrunning sport and believes to inspire everyone to be the best version of themselves and live their life to the fullest. He said: “my core values are to always challenge the human limit on running up the stairs, and constantly promote stair climbing for everyone as it is a safe and amazing sport”. Highlighting the advantages of the sport, Soh added: “towerrunning burns double the calories compared to horizontal walk as climbing the stairs gives you a very least impact plus against the gravity”.

Some of the major destinations that Soh has explored include the Empire State Building in New York City, the Wills Tower in Chicago, the Eiffel Tower in Paris, the Cologne Tower in Germany, and the Ostankino Tower in Moscow. Setting the Guinness World Record for Greatest Vertical Height Stair Climbing in One Hour (Male) by Soh was the biggest breakthrough moment in the history of towerrunning sport that he achieved in November 2020 by covering the distance of 1.295km at the Four Seasons Hotel in Kuala Lumpur. However, the record was later broken by a Japanese towerrunner. Soh is looking froward to attempt a few Guinness World Records in Dubai in short order.

Being his own coach in towerrunning is the most fascinating fact about Soh Wai Ching. Soh believes in self-management, determination, and good strategy to win any game. Soh recently took third space in the recent 10km race at Fujairah Adventure Park organized by Spartan Race that attracted 1600 participants from across the UAE and many other countries of the world. Soh is determined to promote the towerrunning sport in the country and hopes the sport will be included in Brisbane 2032 Summer Olympics. 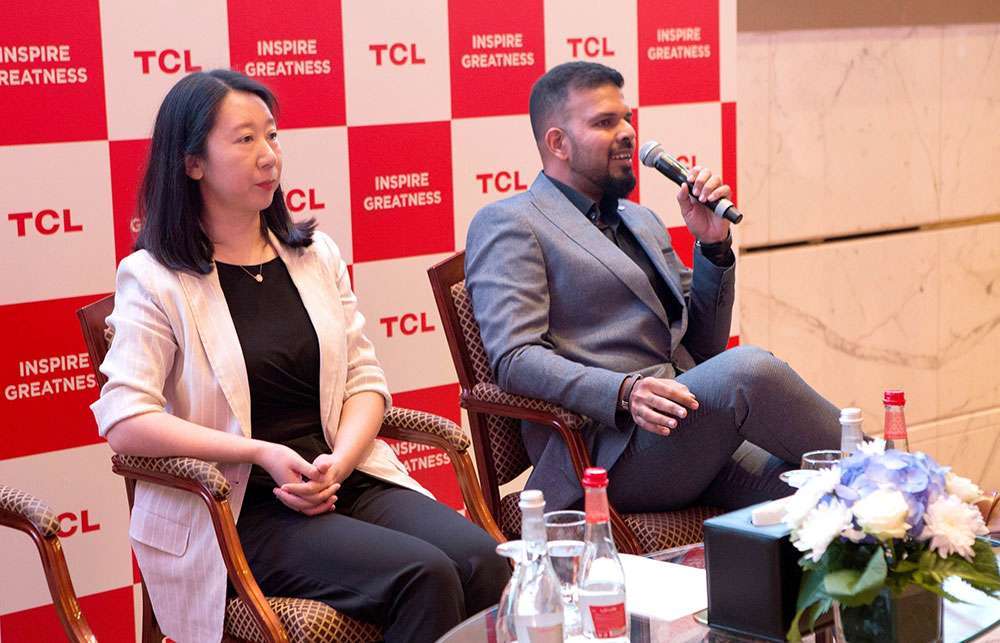 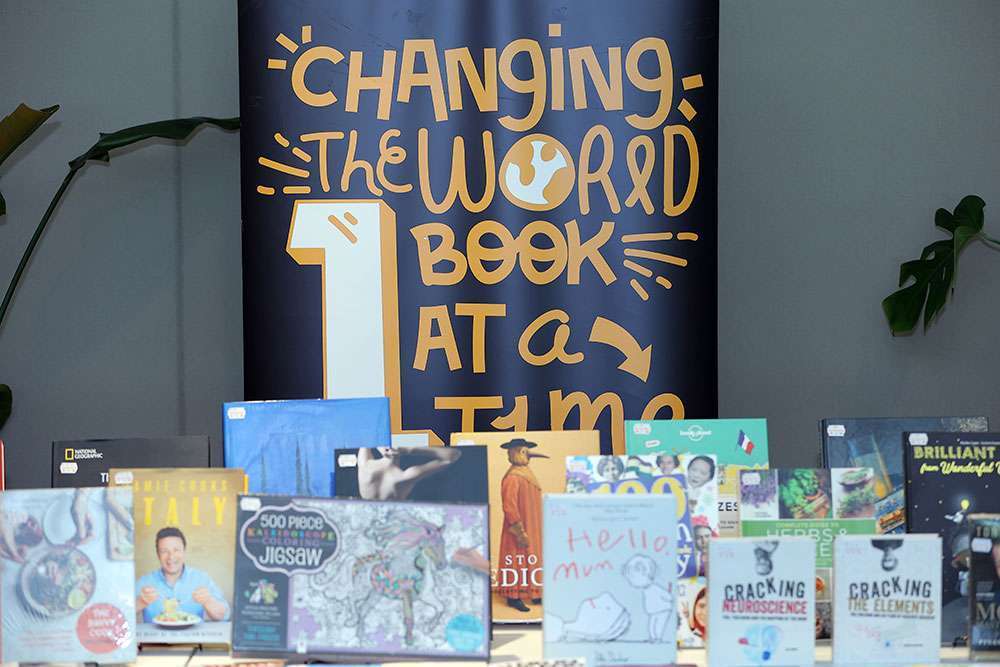