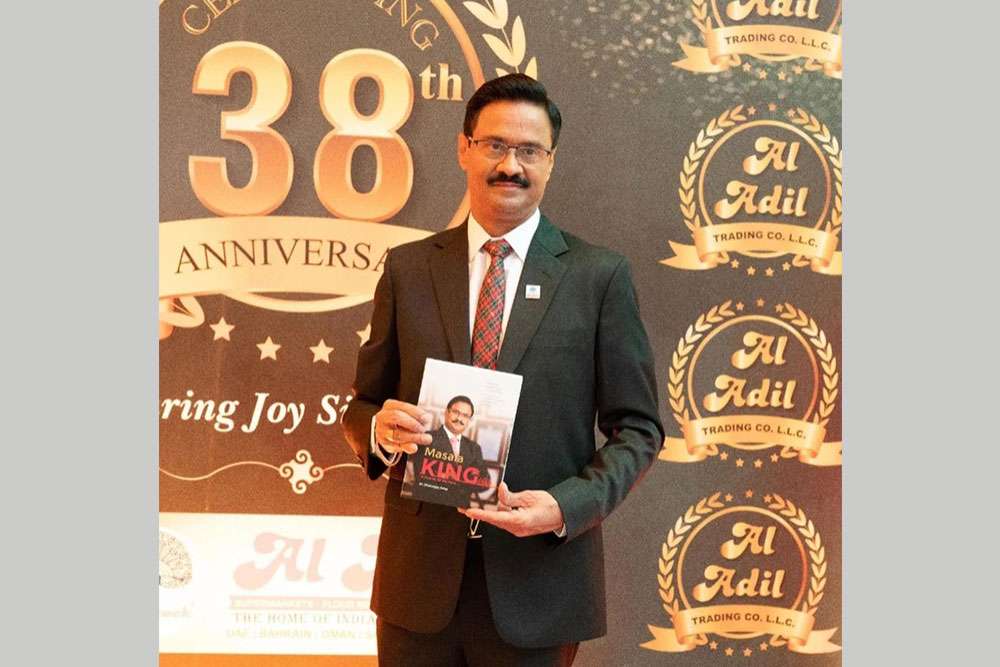 The book titled ‘Masala King’ follows the journey of the entrepreneur from rags to riches and sharing of success tips. The kingpin of UAE’s grocery business also shares memoirs from initially challenging life to rising to fame, glory and success.

Dhananjay Datars ‘story is a success story- would be an understatement- he rose from rags to riches and yesterday as he looked proudly at 38 years of roaring success, Al Adil Chairman & Managing Director couldn’t be prouder. Not only did he celebrate close to four decades of Al Adil Trading ‘s roaring success, he also launched his autobiography, ‘The Masala King’.

Datar’s autobiography, a journey of memoirs packs his secrets to success that propelled him to kingship in entrepreneurship of grocery trading in the UAE- perseverance, hard work, integrity, etiquette and patience. The 150- page autobiography traces his journey from an average middle-class teenager going through abject poverty and humiliation to reaching the soaring heights of UAE’s grocery business, making it the leading grocery chain in the UAE and finding place as UAE’s most prominent and respected entrepreneurs.

The book was launched amidst great fanfare with glitterati gracing the occasion. Veteran Bollywood playback singer, Suresh Wadekar launched the book in the presence of Rajya Sabha member and Minister of State for Social Justice and Empowerment, Ramdas Athawale. Datar was accompanied by wife Vandana, son Hrishikesh and his daughter- in-law Akanksha Ladkat during the book-launch ceremony. A colourful cultural programme was organised to commemorate the joyous occasion with dancers performing variety of Indian dance forms. The famous Marathi actress Amruta Khanwilkar performed to several Bollywood numbers and Suresh Wadekar regaled the audience with his mellifluous voice.

As the event progressed, Datar shared tips for success which included his firm belief in dignity of labour. He recalled how during the initial years of his business, he loaded and unloaded sacks of spices bringing them from Deira to Bur Dubai. He also advised everyone to take good care of their health as health is most indispensable factor to earning wealth. Datar is also well known for his philanthropic activities and has broken several records.

Al Adil is the leading grocery chain in the UAE and has 50 outlets across UAE and India a manufacturing unit in Al Quoz and also an Indian arm called Masala King exports which exports Indian pulses. 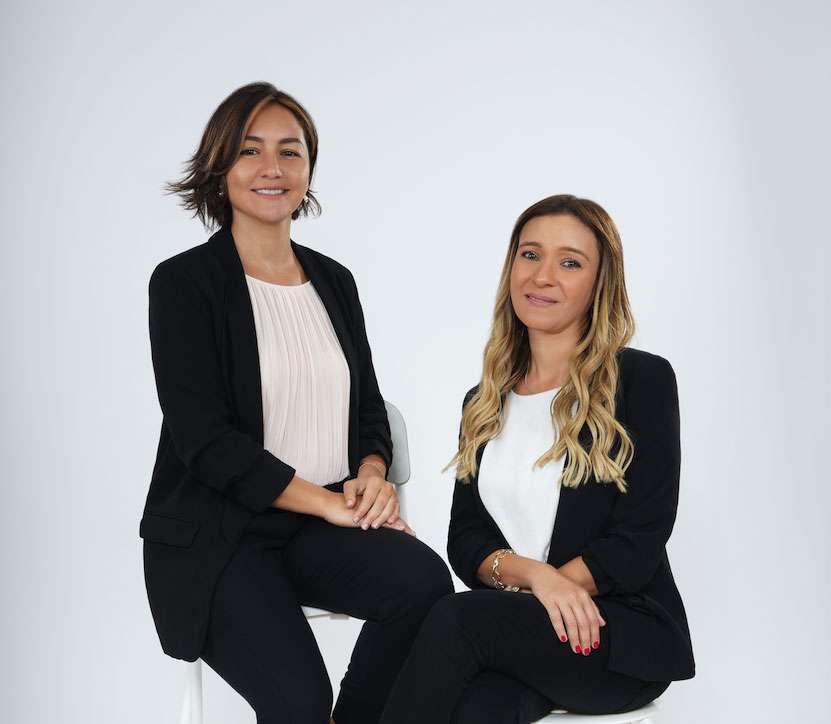 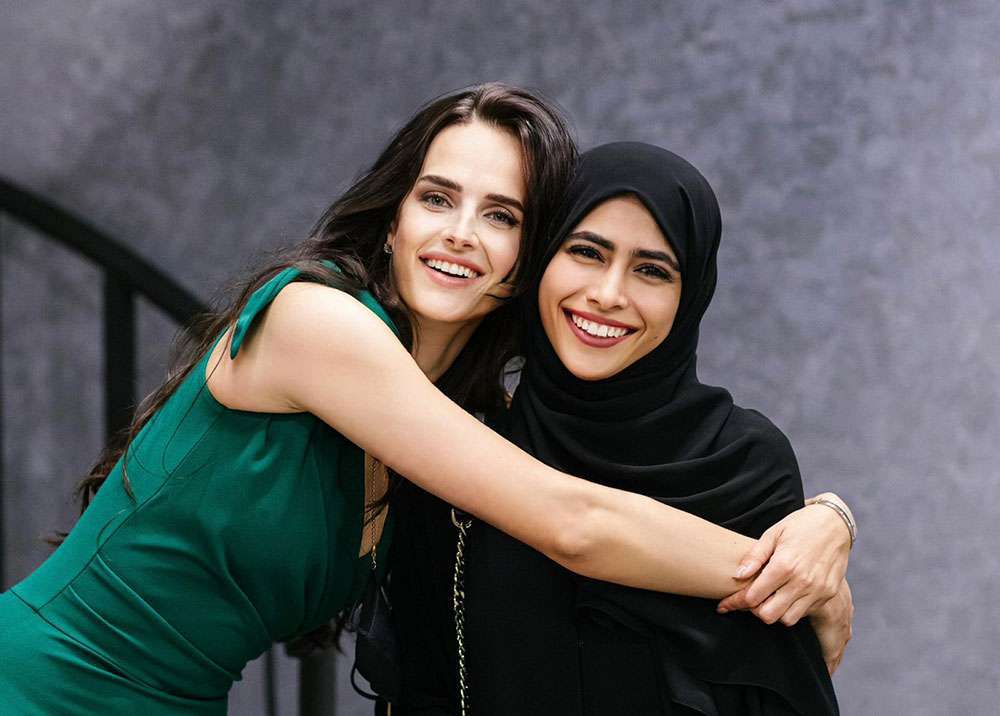